Space Shifters
Hayward Gallery 2018
From distortion of reflection to potency of oil, Space Shifters emphasised the possibility of endless illusion and space. This exhibition agglomerates unique artworks that encompass the inclusion of space and self-embodiment. This exhibition features artworks deriving from the Minimalist period during the 1960s and some recent artworks. All works exhibited act as optical devices that allow a new way of seeing.
After a brief rundown of rules by the lady welcoming us, we were directed via two doors that led into an open room and was immediately confronted by Anish Kapoor’s towering, stainless steel Non-Object that reflected the surroundings like a fun house mirror. The distortion warped the reflection of the architectural surroundings, yet the mirrored cuboid failed to reflect myself from afar. A self-reflection was only successful once close to the artwork.
The exhibition largely featured reflective artworks that contained mirrors as the main medium. Yet not all artworks were static. Jeppe Hein’s rotating mirror was exhibited alongside Kapoor’s cuboid. Hein’s artwork was suspended from the ceiling and the mirrored surface was shaped as a ninety-degree angle. Below the piece were bean bags, that allowed myself to experience the piece from a seated position. The angled surface slowly rotated, including the surrounding space yet reflecting the beholder and allowing myself to be included. The element of look but do not touch was emphasised greatly due to the lack of accessibility and the confrontation factor that Kapoor’s artwork inhabited.
Further along in the exhibition was a maze of confusion, created by Alicja Kwade entitled, WeltenLinie. The maze included mirrors, sparingly placed at the end of each turn and walkway. Comfort is typically found within familiarity of surroundings and even though I knew this maze was situated within a gallery, the lack of comfort derived from not knowing how to navigate around this maze without walking into a mirrored surface. Felt quite uneasy navigating around the maze but from a creator’s perspective, the inclusion and consideration of audience participation is somewhat refreshing because the experience is incredibly different in comparison to some of the other artworks featured within this exhibition. Mirrors inhabit a self-embodiment detailing in relation to reflection but incorporating the ability for the beholder to experience the artwork from varying angles and having the ability to immerse themselves within the work, defeats the traditional two-dimensional viewing of artwork. It becomes memorable.
After considerable amounts of reflective artworks later, on the top floor of the exhibition, situated Richard Wilson’s infamous, 20:50 (1987). The artwork that was featured on the Hayward Gallery’s promotional material, this artwork was most definitely the highlight of the exhibition. Asking for directions were not necessary in locating Wilson’s work, as the potent smell of engine oil dispersed into the neighbouring rooms, luring myself to follow the smell. Before I stepped foot into the oil scented room, I conversed with the gallery workers that were minding the artwork, asking questions regarding Wilson’s process of creation for, 20:50 (1987). Learning that the piece was not completely full of engine oil, only a small amount was poured in, took me by surprise. It somewhat affected my initial thoughts about the piece. Somewhat disappointed by the lack-of material, yet in hindsight it is a cost-effective detailing and requires easier clean up after uninstalling the work. Wondering along the central walkway of the oil pool, the smell disappeared. The disappearance of smell was either a result to familiarising myself with the smell or because of the other attributes of the work causing my thoughts to disappear from complaining about the potent odour internally. The reflections of the architectural space were mesmerising. Blowing lightly onto the oil, created a rippling affect that distorted the space’s reflections, reminiscent of the welcoming Kapoor artwork. One person to view Wilson’s piece at a time, allowed myself to become immersed and detached from any distraction.
Overall, this exhibition inhabits various elements of perceptual understanding of self and space. Accessible for all, Space Shifters allows art lovers and those unfamiliar with the artists to experience installations that are diverse in finalised intentions. The artworks exhibited, challenge the visual senses causing a result of reinstating a new way of perceiving the space around you. This exhibition has contributed a lot to my thoughts as a creator. The varying ways of succeeding in altering the space and perspective is incredibly valuable to my creations as an installation artist and somewhat of an inspirational goal. Space is a very important component when creating installation work. Being able to view Space Shifters unveils the possibility of creating work to a great scale of refinement and level of success. Having the luxury of witnessing this exhibition and being able to celebrate the craftsmanship of Minimalist sculpture deriving from the 1960s, is somewhat comforting in today's contemporary art world. The beautifully slick sculptures of various shapes and colours unified the various artworks, creating an exhibition of consistency of exuberance for visualising space and including the beholder.
Blog entry 14/04/2019. 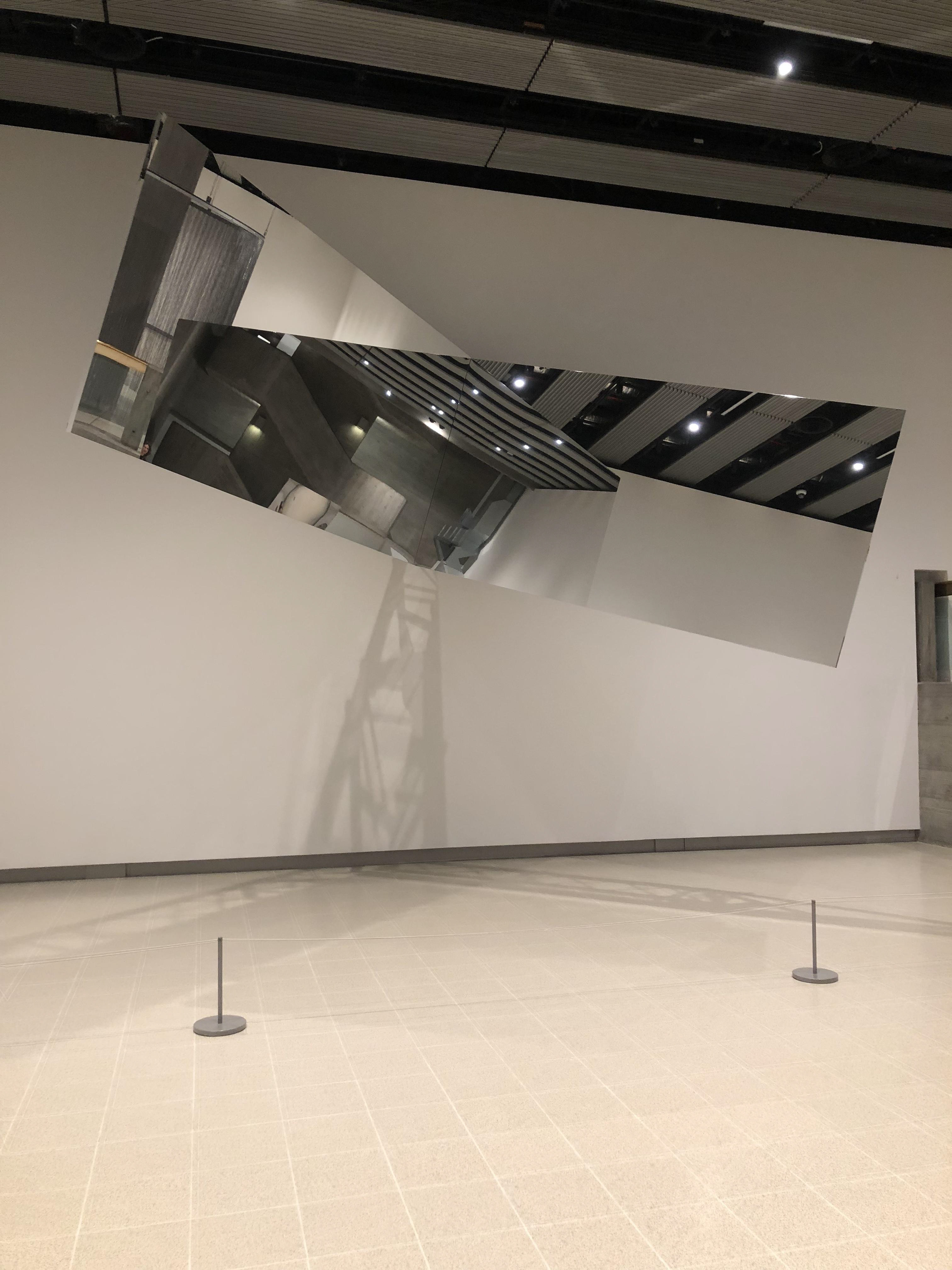 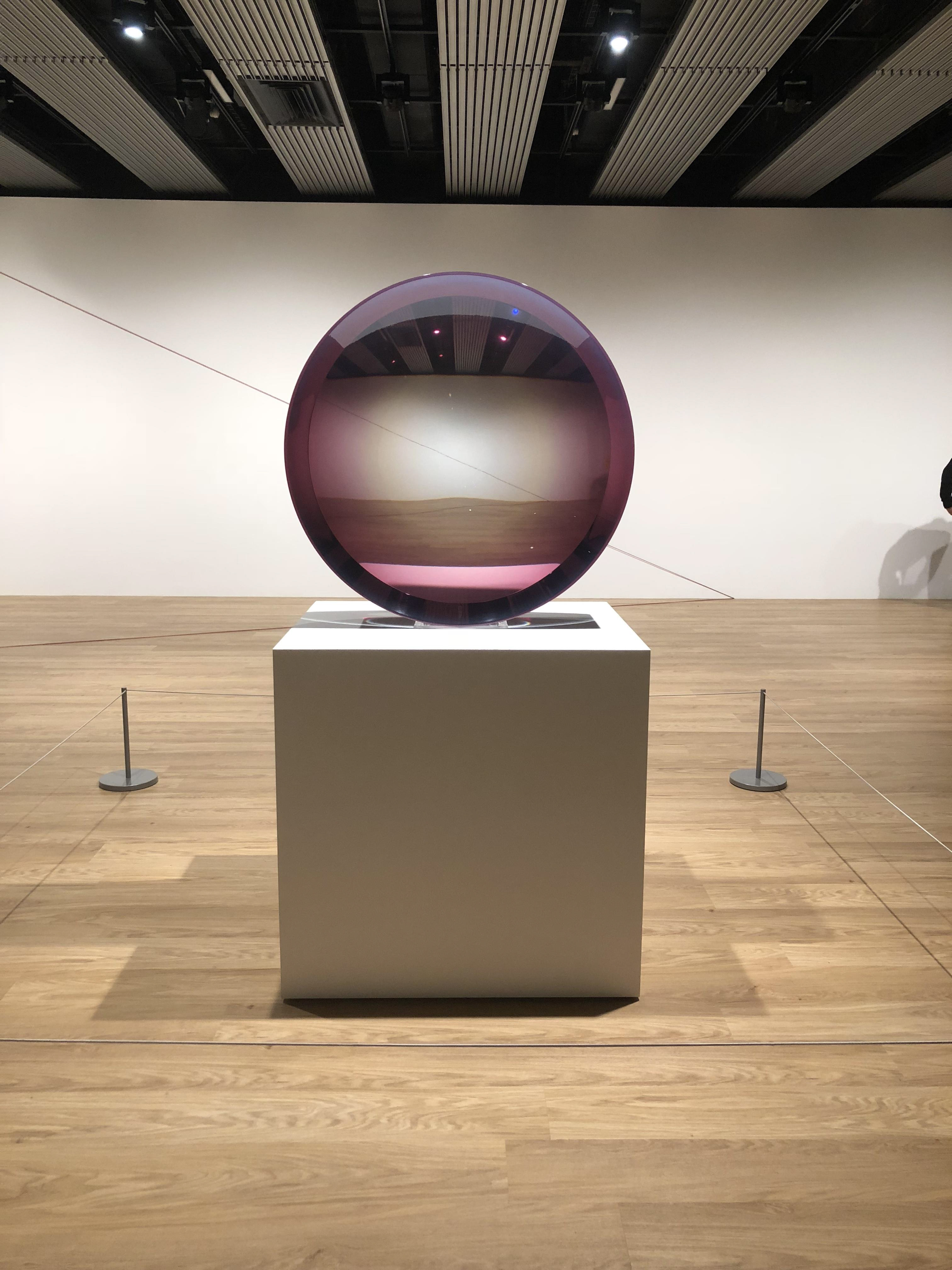 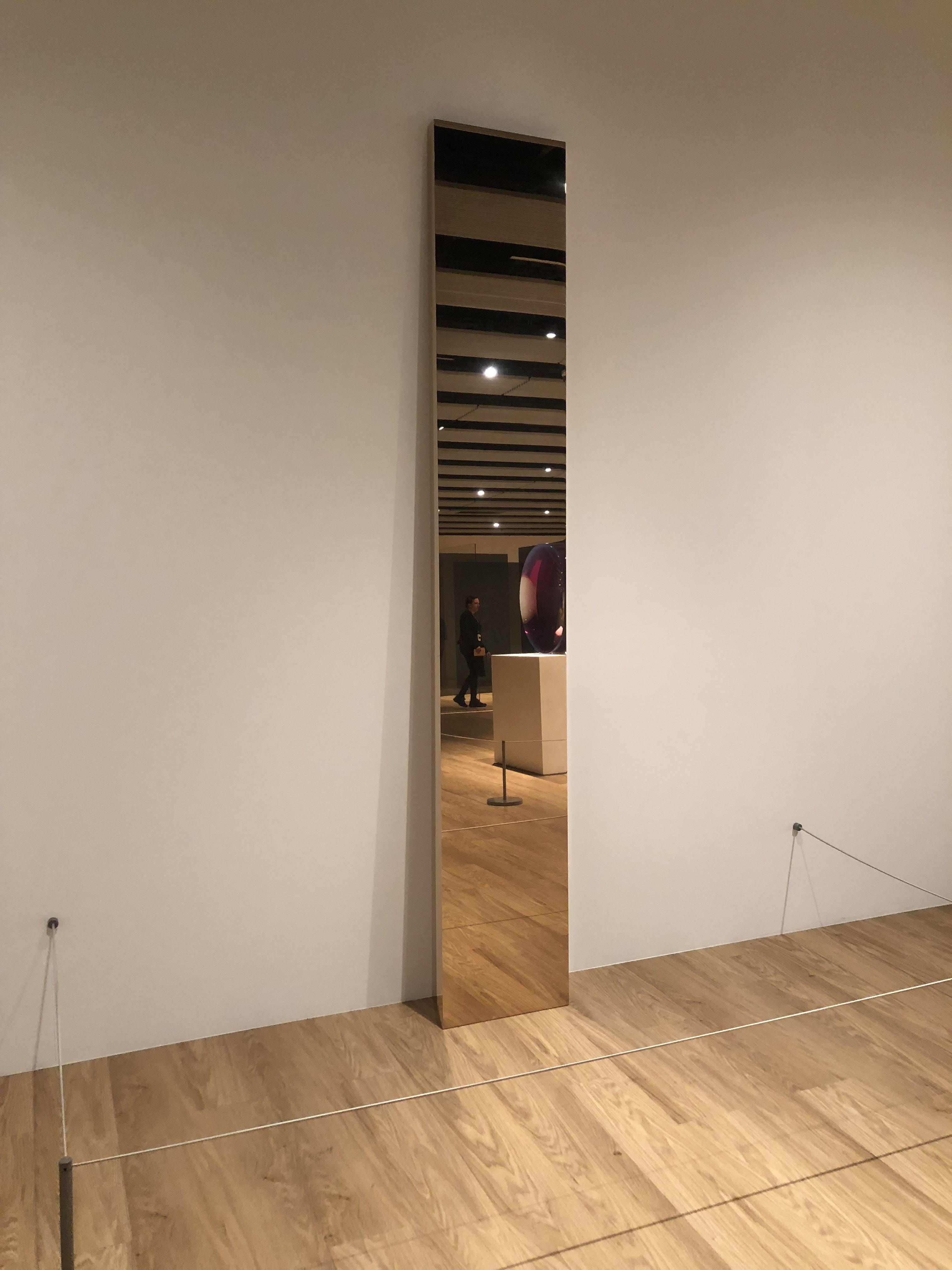 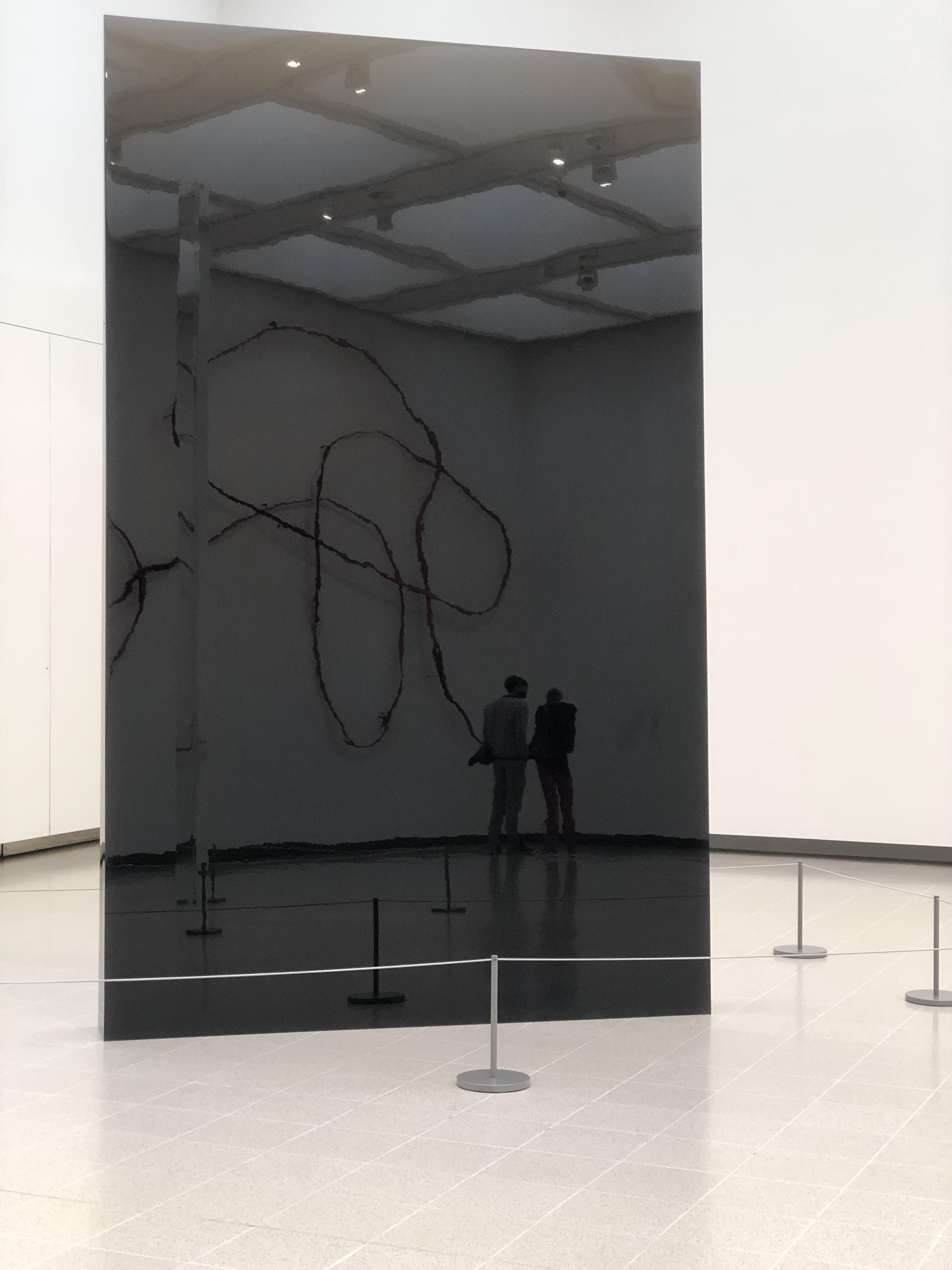 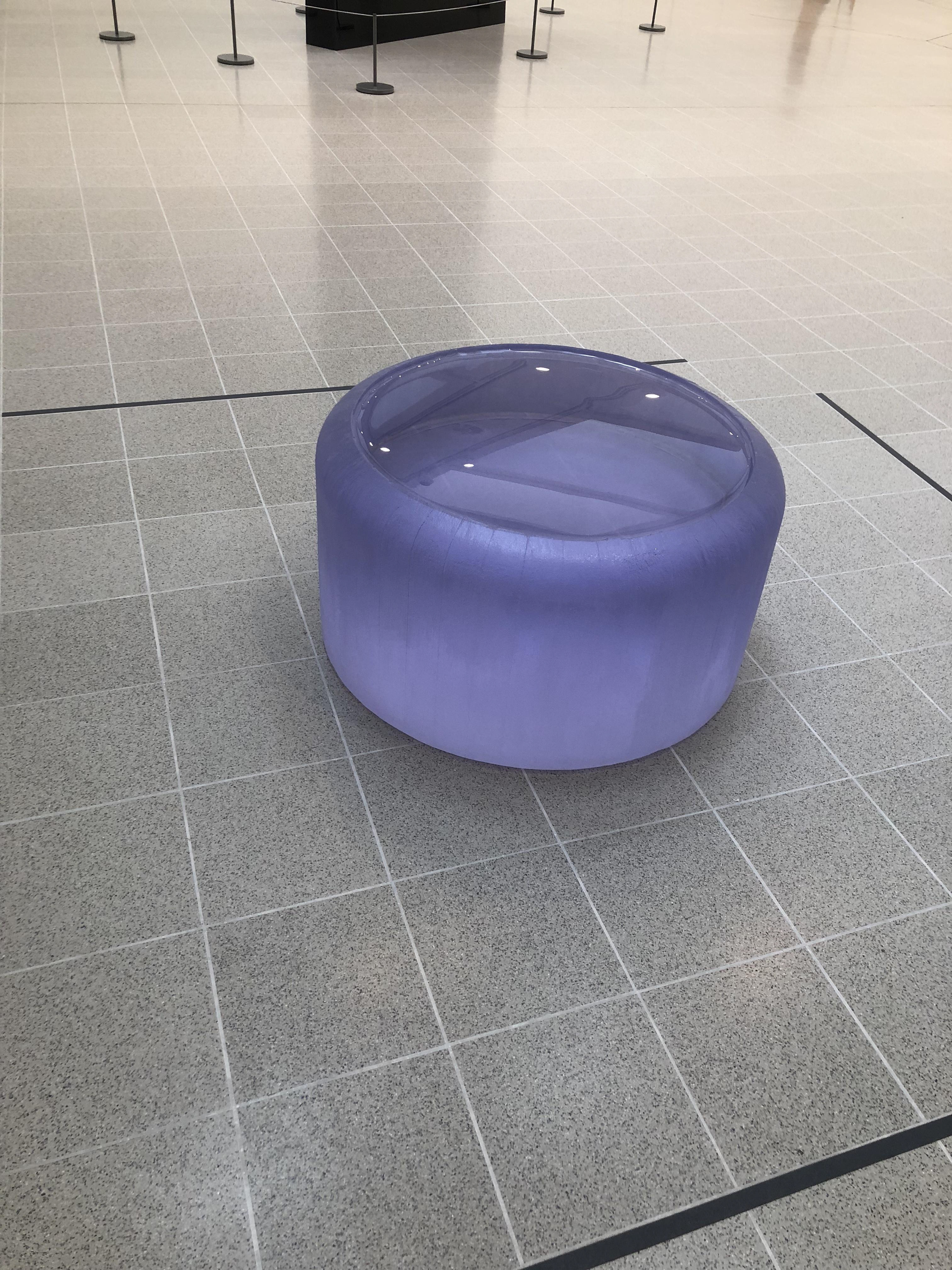 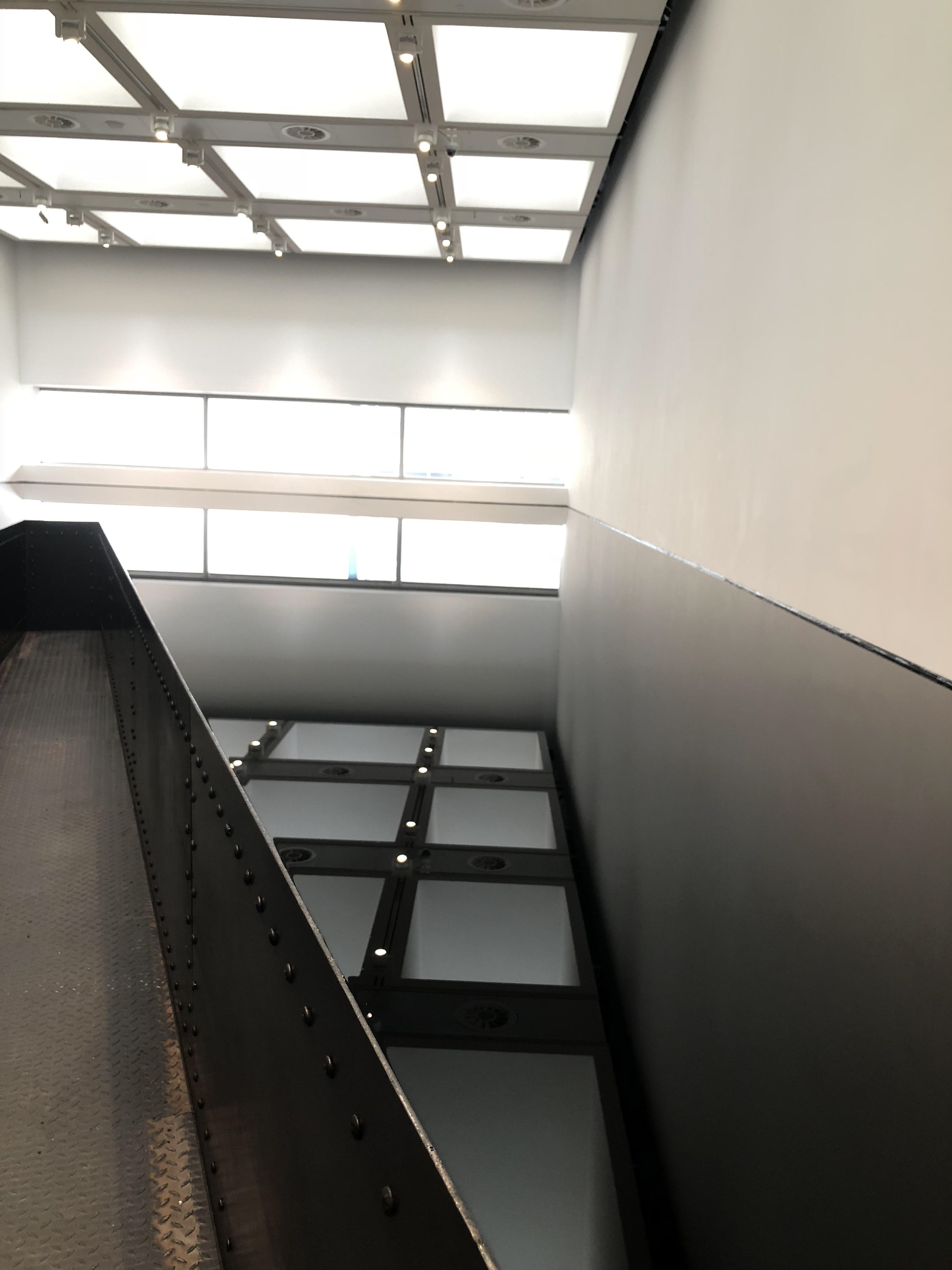 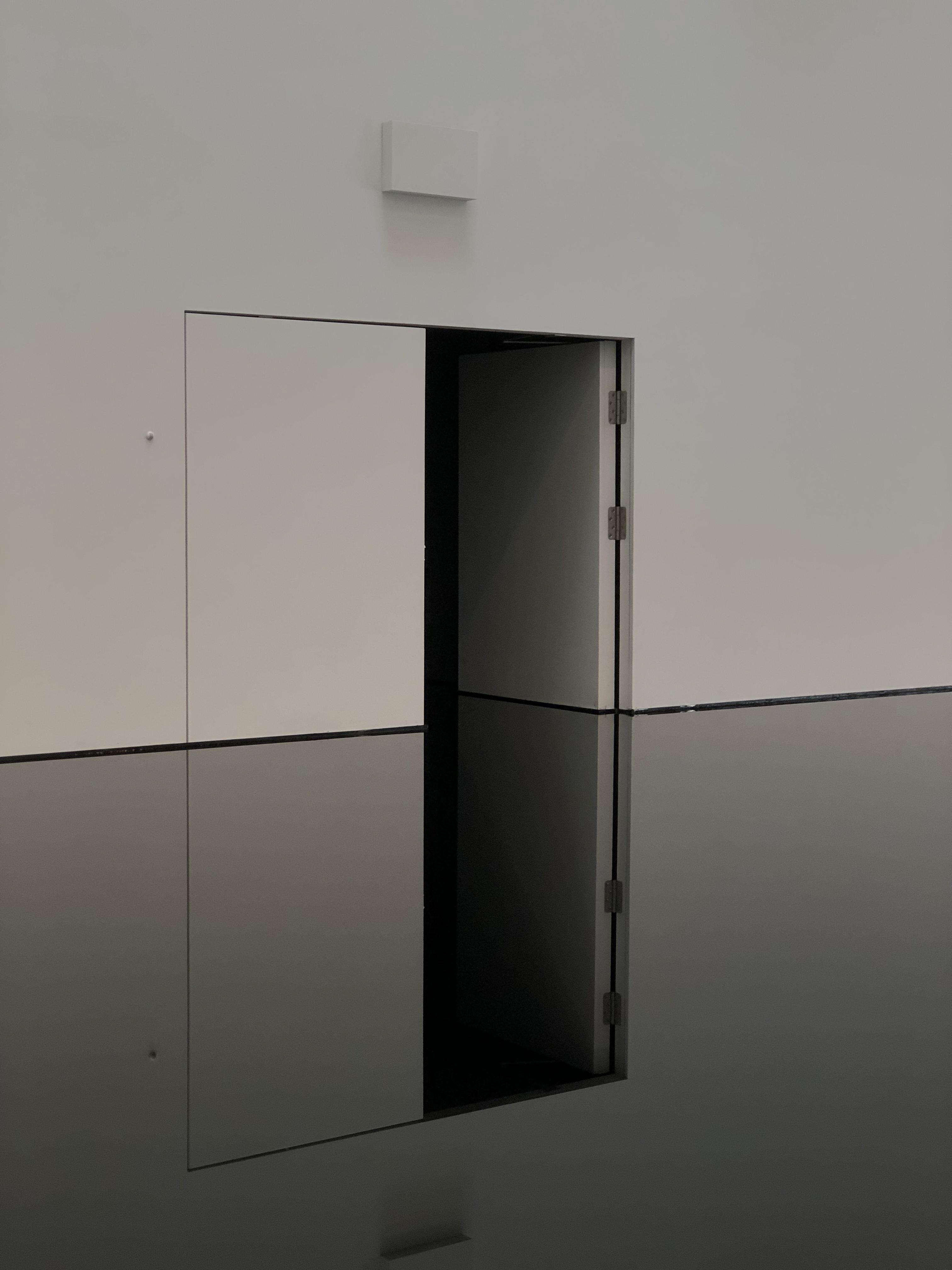 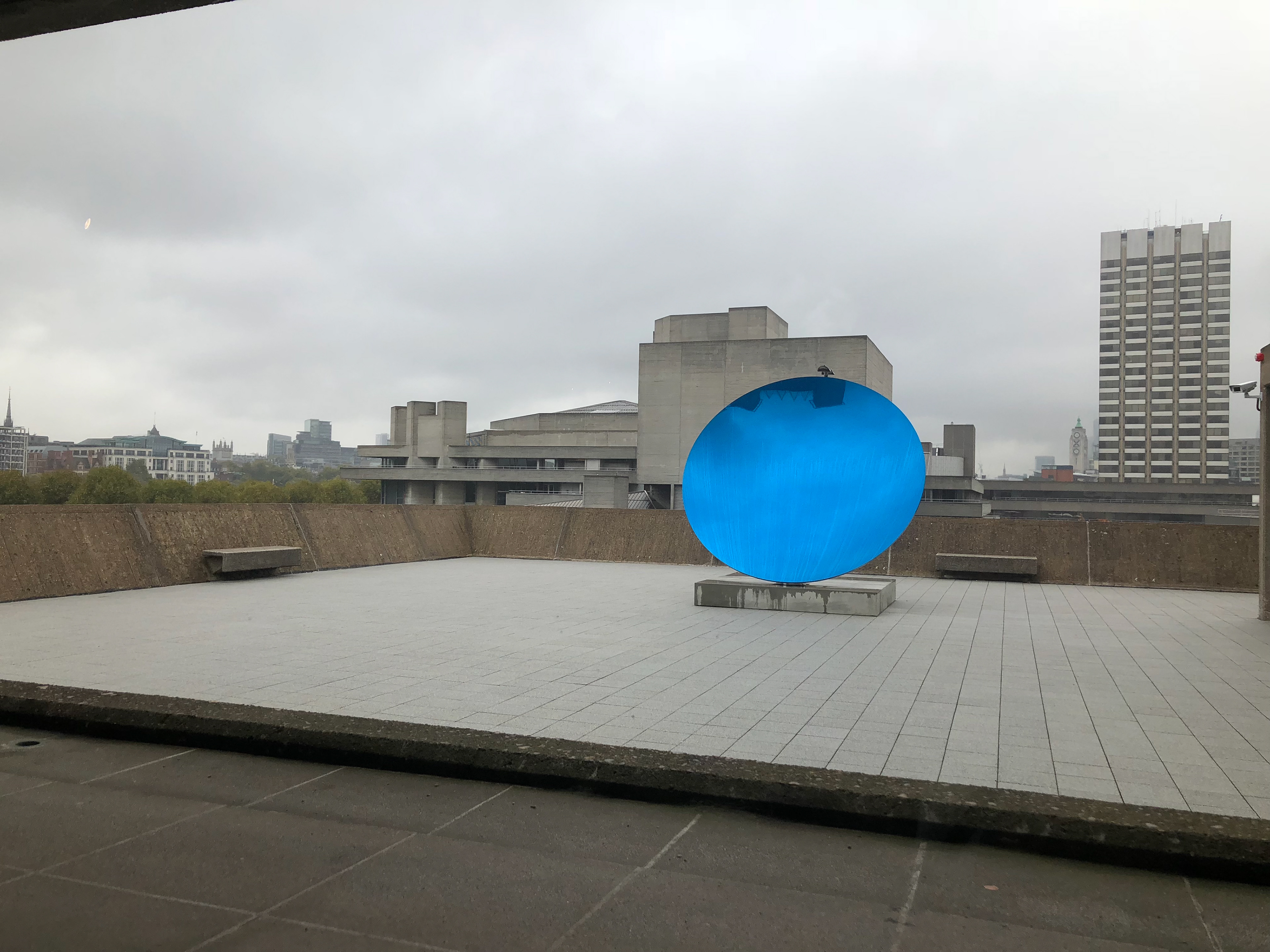